A locally produced Manx rum by the Outlier Distilling Company featured on Alan Titchmarsh’s Love Your Weekend on ITV on Sunday (08/01/23).

Hurricane, a Manx 64% overproof rum made from scratch using West Indian molasses, which is made in a converted milking shed on Ballykelly Farm in Andreas, featured in a Best of British rums line up as sampled by TV chefs James Martin and Jimmy Doherty.

Both James and Jimmy chose Hurricane as a favourite with James saying: ‘Now we’re talking,’ and Jimmy saying: ‘That’s incredible!’. A clip of the tasting can be seen on the Outlier Facebook page: https://tinyurl.com/hurricanetitchmarsh

Six rums were selected to feature on the show with Outlier’s exhibition at UK RumFest proving a catalyst for their appearance. The Outlier team attended RumFest, the biggest rum event in the UK, in October to showcase their Hurricane (64%) and Hoolie (41%) rum which caught the eye of Rumfest organiser Ian Burrell, the self-styled ambassador of rum for the UK.

Towards the end of 2022, Burrell put a shout out on social media for the ‘Best-of-British’ rums and Outlier Distilling Company was mentioned. Following this, producers from Love Your Weekend contacted the drinks producer.

Co-Founders of Outlier said: "It's definitely a pinch yourself moment when well-known TV chefs like James Martin and Jimmy Doherty pick out your rum as a favourite," said Rick Dacey. "We're extraordinarily proud to help shine a light on Manx food and drink producers."

"It's kind of mindblowing.," said Ian Warborn-Jones. "We're always just trying to make the best booze we can and it's hugely gratifying when people agree... especially when it's on TV being watched by thousands of people."

‘We’re delighted to see Outlier’s Hurricane Manx Rum showcased on a national scale on Love Your Weekend and even more excited to know it was James and Jimmy’s favourite. Our Food Business Grant Scheme assisted in the set-up of the business and provided the opportunity to attend UK RumFest and I look forward to seeing the Outlier Distilling Company grow in 2023.’

Find out more about DEFA assistance for food and drink producers at - https://www.iomfoodanddrink.com/food-business-support/

Outlier will be releasing a new special product to launch at this year’s IOM Food & Drink Festival, grab yourself a bottle of Hurricane by visiting - https://www.outlierdistilling.com/shop 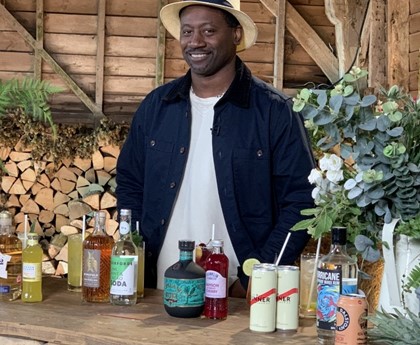 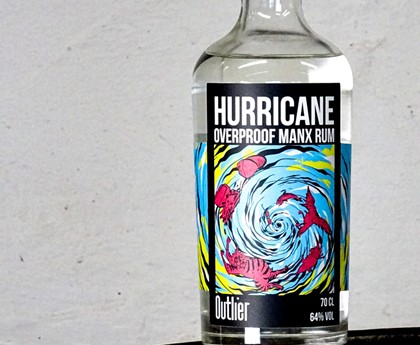 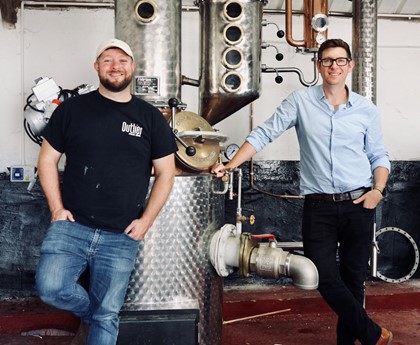